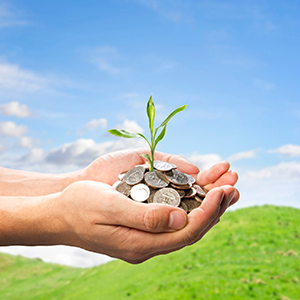 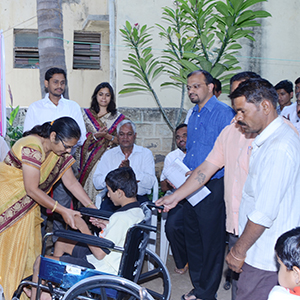 Charitable trusts may be set up inter vivos (during a donor’s life) or as a part of a trust or will at death (testamentary). There are two basic types of US charitable trusts. The first is a “lead” trust, wherein the charity is paid first, and the remainder, after trust termination, goes to beneficiaries, such as heirs or back to the donor. The second is a “remainder” trust, wherein the charity is paid last after termination of the trust after other beneficiaries have received payments. Payments may be fixed amount, annuity trust, or a percentage of principal, which is called unitrust.

To render assistance both directly and through establish social welfare organization that will help rehabilitate women in distress, especially widows without any means of support and those neglected and ill-treated by their husbands or other members of their family and promote their vocational skill and self reliance. To raise additional funds for augmenting the corpus of the Trust Fund, if necessary through appropriate programs, to support the Trust objects. To set up a Primary Health Centre at Raigad Dist. To build a Home for the Aged, Community Canteen, Cardio Vascular Hospital, HIV Testing Centres, Vocational Training Centres, Wireless Communication Centre. To assist in establishing a Wireless Repeater Station for fishermen. We have shown you the cause and we hope the means will follow soon.